Len Graham is one of the most influential traditional singers in Ireland. He is the recipient of many awards and accolades, and his recordings have influenced many of the leading singers and traditional bands throughout Ireland who are singing and recording songs they learned from him. His versions of songs are highly regarded and sought after.

Len Graham collected songs in the field, but his finished recordings are the result of intensive research, restoration work and editing from numerous different versions and archival collections to create a complete version.

He was collecting songs from the 1960s onwards from many of the finest older singers in Ireland, including Joe Holmes, Eddie Bhutcher, Sarah and Geordie Hanna and many many other lesser known singers. He visited them in their homes, got to know them and shared songs with them and became their lifelong friends.

Some of the recordings he made were published on the Harvest Home Series (Arts Council Northern Ireland 1993) and his major publication Joe Holmes - Songs of an Ulsterman (Four Courts Press 2015) He was awarded an Arts Council of Ireland funding in 2019 to collaborate on the editing of his full collection for Irish Traditional Music Archives in Dublin which will feature as The Len Graham Collection on its website.

You can listen below to a small selection of musicians who have recorded and performed songs from Len below. 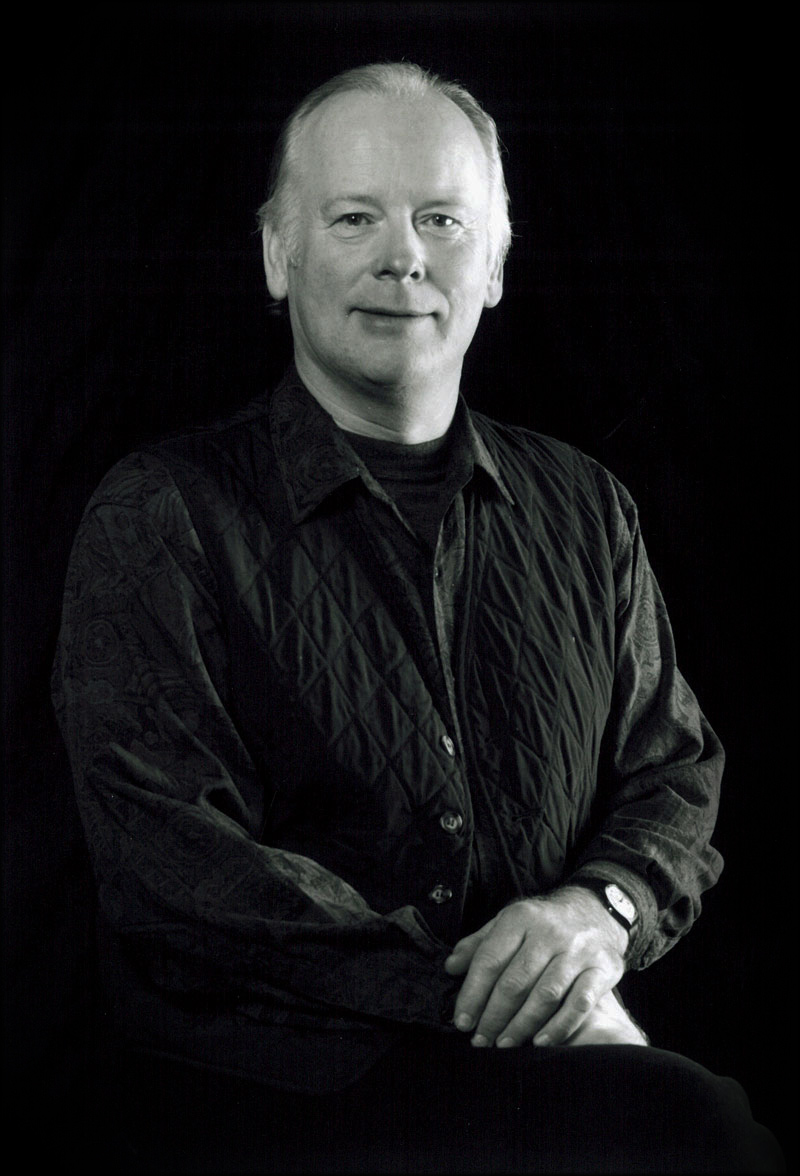