Over the Hills & Far Away 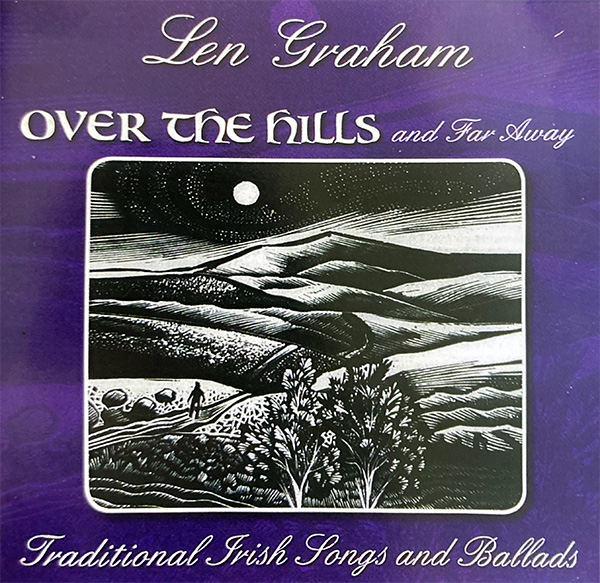 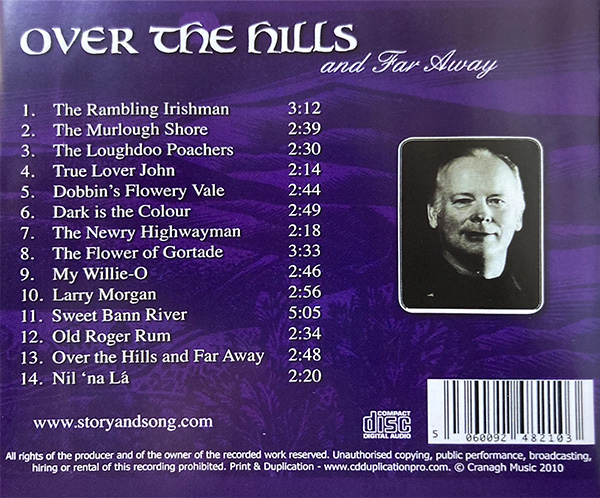 Recorded live in concert at various events during 2009.

Len Graham as a collector and singer of over 40 years has gained an international reputation not only for his inimitable singing style, but also for the breadth of his knowledge of Irish folk music. In 2002 he was the first recipient of the national TG4 Gradam Ceoil award for ‘Traditional Singer of the Year’ and in 2008 received the US Irish Music Award in the ‘Sean-nós Singing’ category.