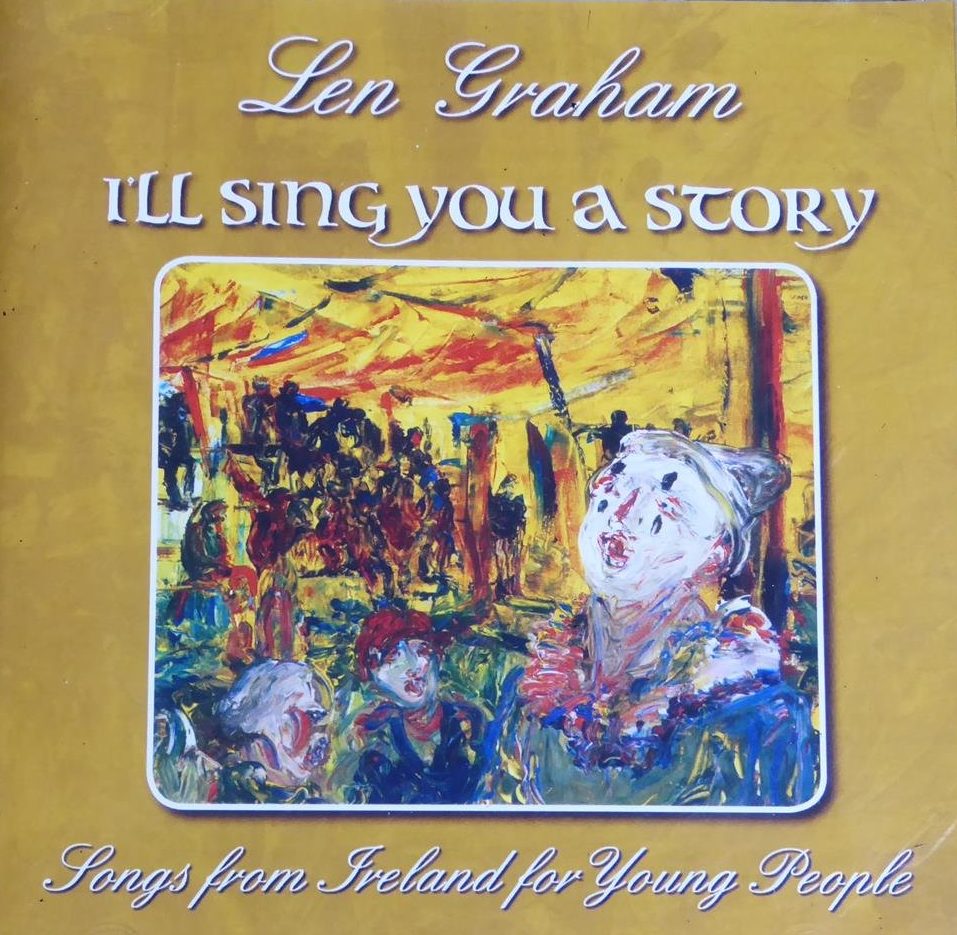 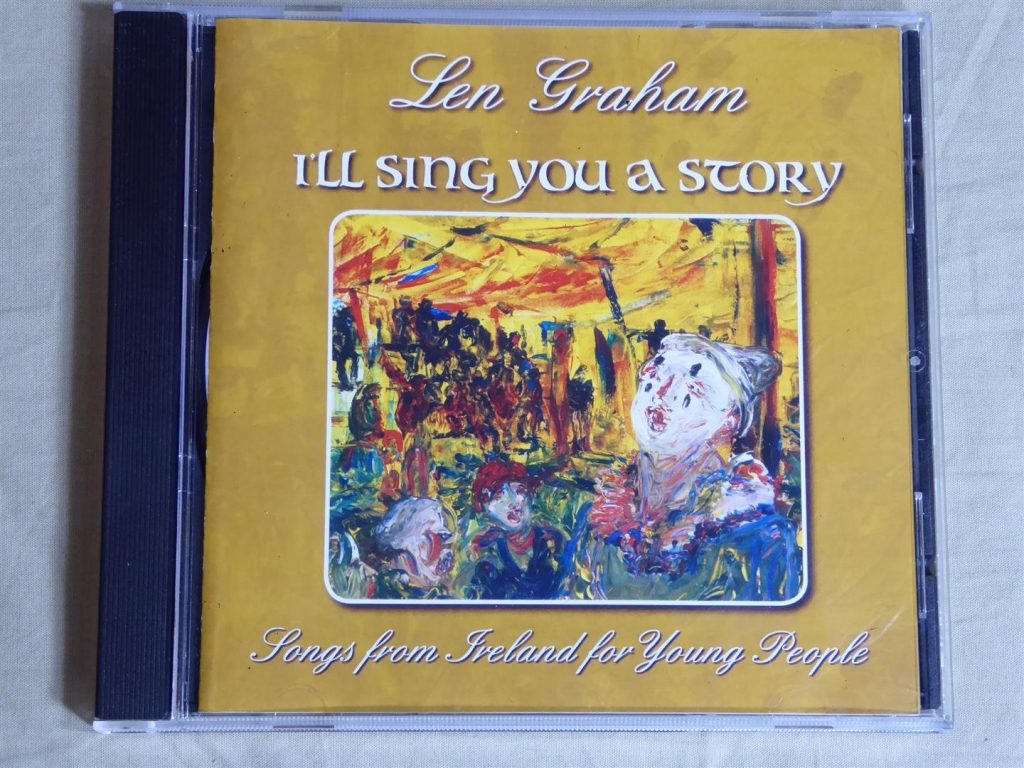 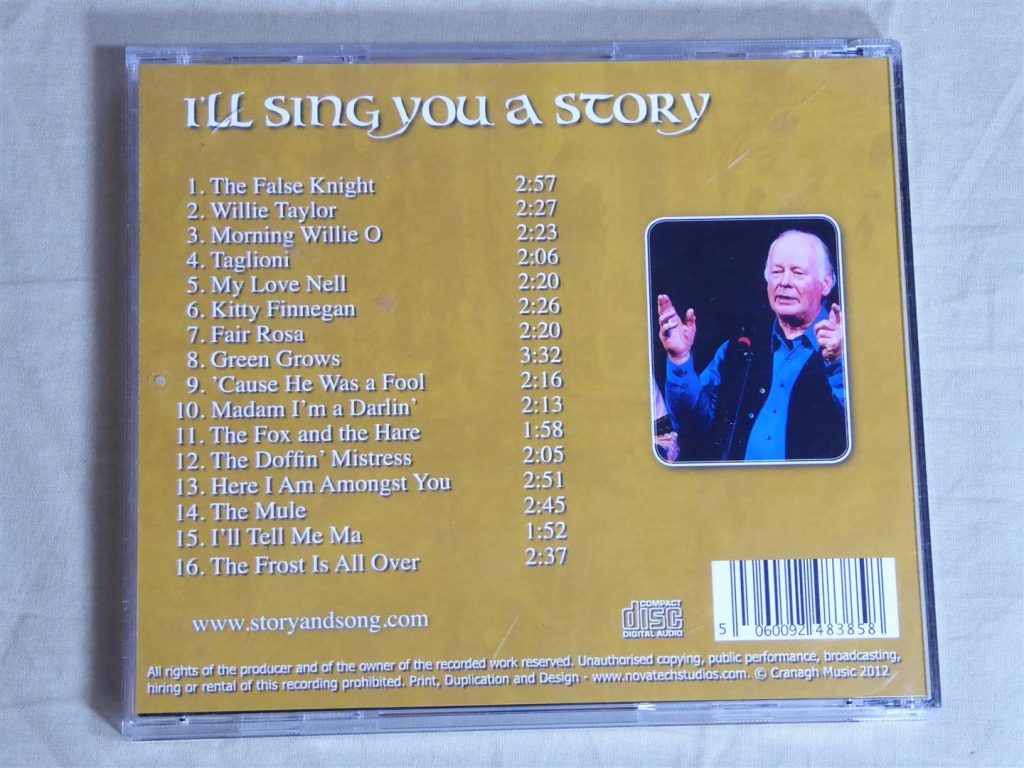 Len Graham as a collector and singer for some 50 years has gained an international reputation, not only as a singer, but for the breadth of his knowledge of Irish folk music. He has recorded over 20 highly-acclaimed albums; has performed at numerous Irish and international folk, literary and story-telling festivals, as well as appearing on many radio and television programmes.

In 1992, Len received the Cultural Traditions Awards from the Northern Ireland Community Relations Council and in 2002 he was honoured as the first recipient of the Irish television TG4 National Music Award for ‘Traditional Singer of the Year’.

In 2008 he received the US Irish Music Award and in 2011, the Comhaltas Ceoltóirí Éireann Bardic Award.

Cover painting – ‘The Singing Clown’ by Jack B. Yeats.