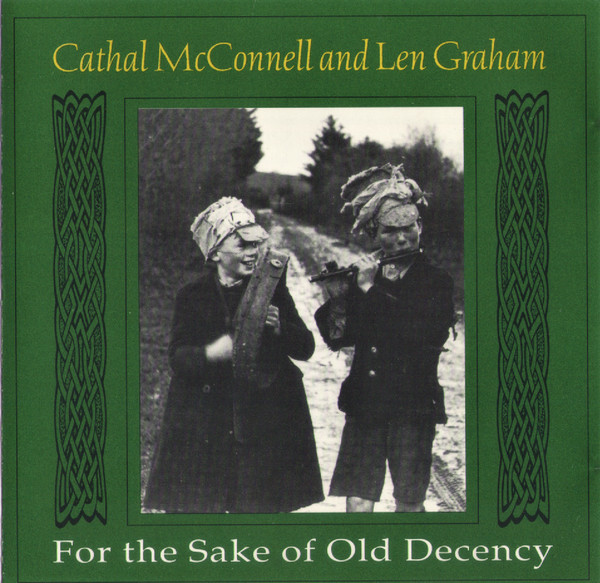 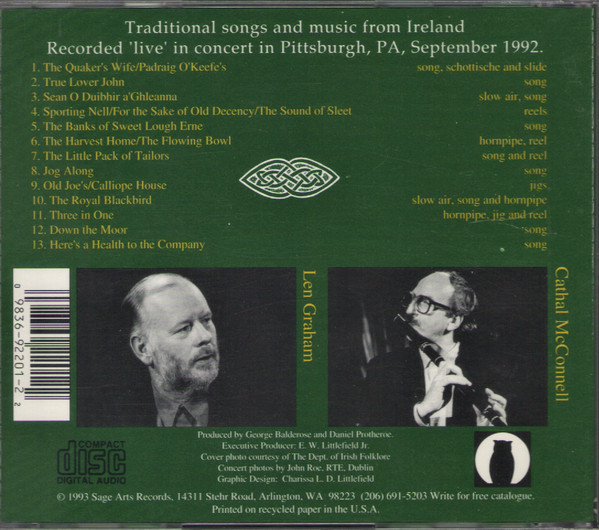 Two legendary traditional Irish musicians record together live for the first time. Both are members of internationally renowned folk music groups – Cathal with Boys of the Lough and Len with Skylark. Between them they are featured on more than 30 albums; many of these have received wide critical acclaim and recognition with award winning nominations from Grammy (USA), Deutschen Schallplatten (Germany), Folk Album of the Year (Ireland) and NAIRD Indie Award Finalist.