County Antrim born, Len Graham has been a full-time professional traditional singer since 1982. After he won the All Ireland Fleadh Cheoil na hEireann traditional singing competion in 1971 his reputation began to spread, and at the same time his own passion for the songs of his native Ulster was growing. From the early 1960s Len sought out and recorded older singers such as Eddie Butcher and Joe Holmes. His musical friendship with Joe Holmes resulted in two albums being recorded – Chaste Muses, Bards and Sages (1975) and - After Dawning (1978).

Over the years, Len has collaborated and worked with numerous musicians, poets and storytellers. His association with the late John Campbell brought storytelling and song to a world audience. Their work together over twenty years made a significant contribution toward creating a deeper cross-community understanding of shared cultural traditions during many years of conflict in the north of Ireland. Together they recorded two albums – Ebb and Flow (1998) and - Two for the Road (2001).

Len Graham has performed at numerous Irish and international folk, literary and storytelling festivals, as well as appearing on many radio and television programmes. In 1992 he received the Seán O’Boyle Cultural Traditions Award in recognition of his work in Ireland as a song collector and singer. In 2002, he was honoured as the first recipient of the Irish television TG4 National Music Award for “Traditional Singer Of the Year.” In 2008 he was awarded “Keeper of the Tradition” from the Tommy Makem Festival of Traditional Song and the US Irish Music Award in the “Sean-Nós Singing” category. 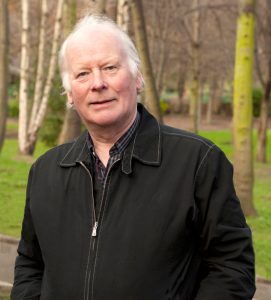 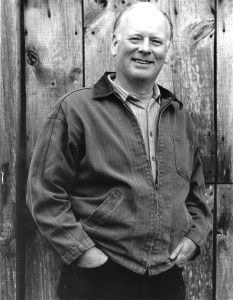 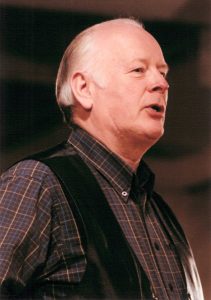 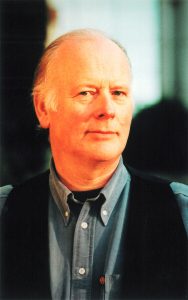 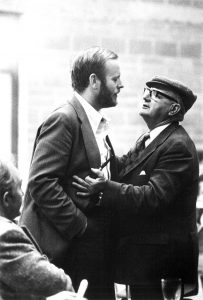 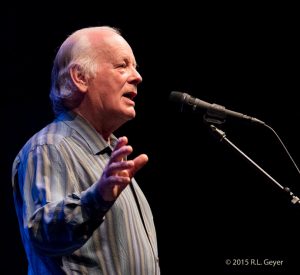 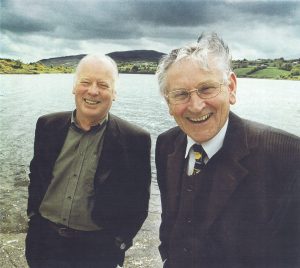 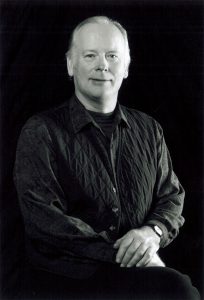 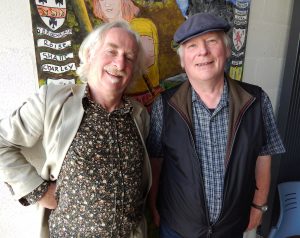 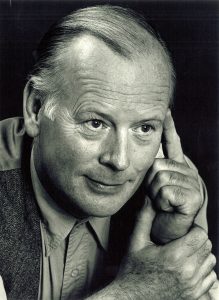 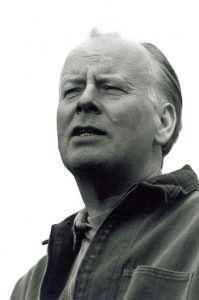